i’ve been thinking about buttondown’s future a lot lately, trying to work out how to turn it from “growing and largely unmapped” into “sustainable and legible”. 1

i think it would be useful to enumerate some things i never want to build into the product. this is helpful on two fronts: 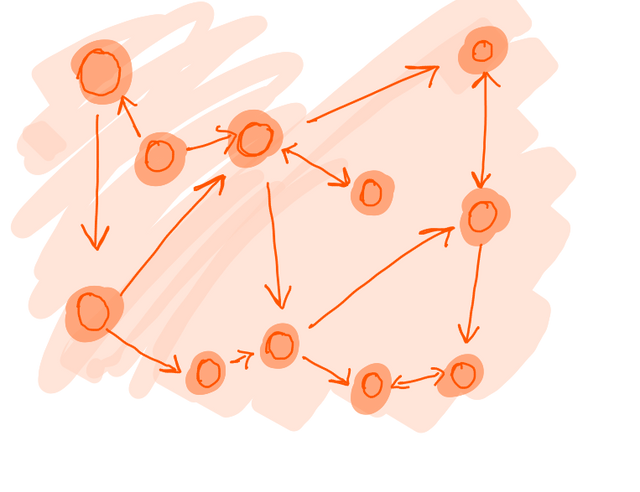 social networks are great 3. there are a whole host of social-network-y things that folks have asked for Buttondown to provide:

none of these will happen! i don’t like anything that perpetuates or strengthens the idea of buttondown as an “ecosystem” or a “platform”.

email automation is really powerful. it is stuff like:

there are really powerful tools that do things like this, and whenever someone asks if buttondown will support this I point them to those tools.

a lot of this is about laziness, frankly: automation is a pandora’s box, and as soon as i start trying to build it out i will inevitably fall into a rabbit hole of arcana.

but also… email automation isn’t for newsletters. newsletters are a pretty specific thing, and i think as soon as you start getting into optimizing your email sequencing for e-commerce or whatever you’re not a newsletter. not that that’s a moral judgment — it’s just not the thing i’m trying to build. 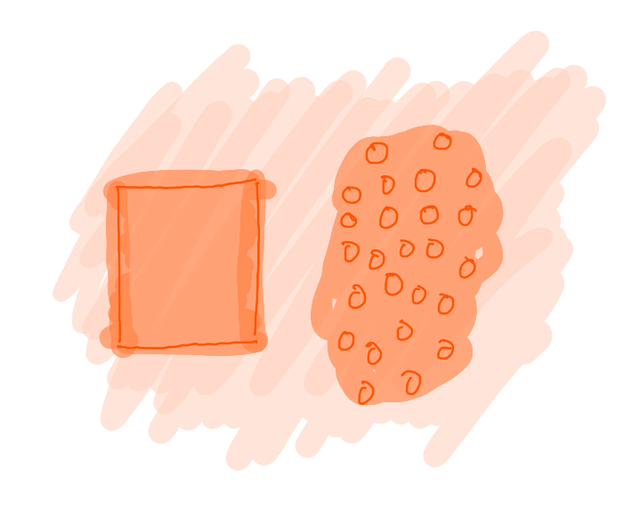 i have no great moral outrage against advertising; I think there are a lot of completely valid business models that rely on advertising, and i think it works particularly well in industries like email and podcasts where there isn’t the terrifying obelisk of infrastructure and analytics.

rather, i don’t want Buttondown to mess around with advertising stuff too much because it’s a lot of effort and it muddies how i provide (and extract) value. building out relationships with advertisers and publishers is difficult, onerous, and requires a lot of tooling and knowledge.

buttondown is a tool; the goal is to do a very specific thing as best as possible, and it’s helpful for me to remember that whenever i browse my comically large list of (331, at the time of writing) github issues.